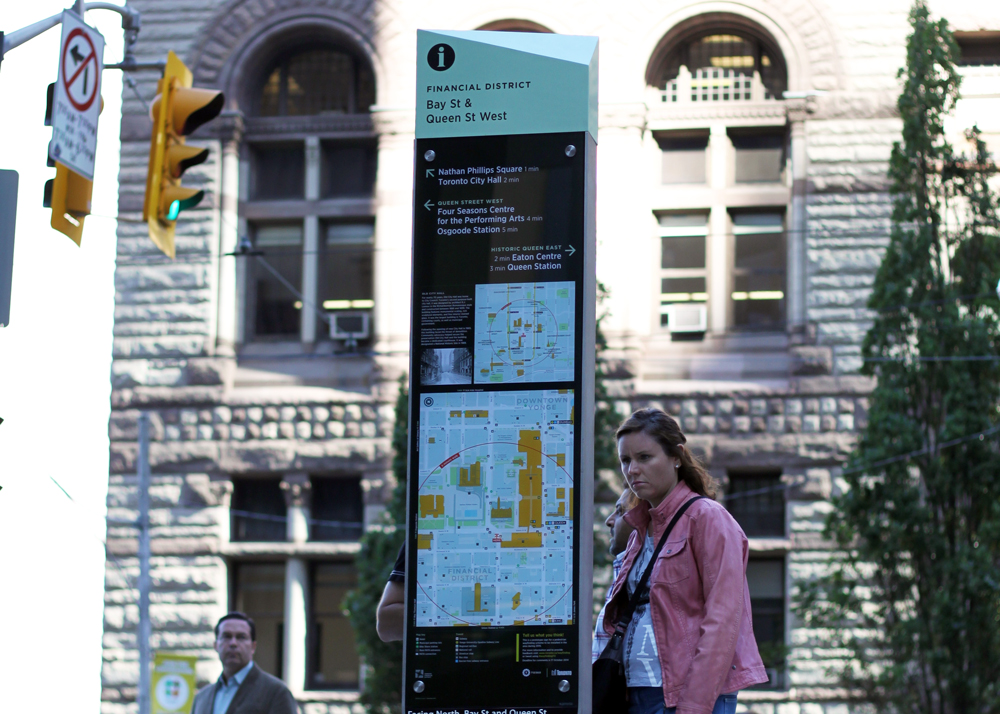 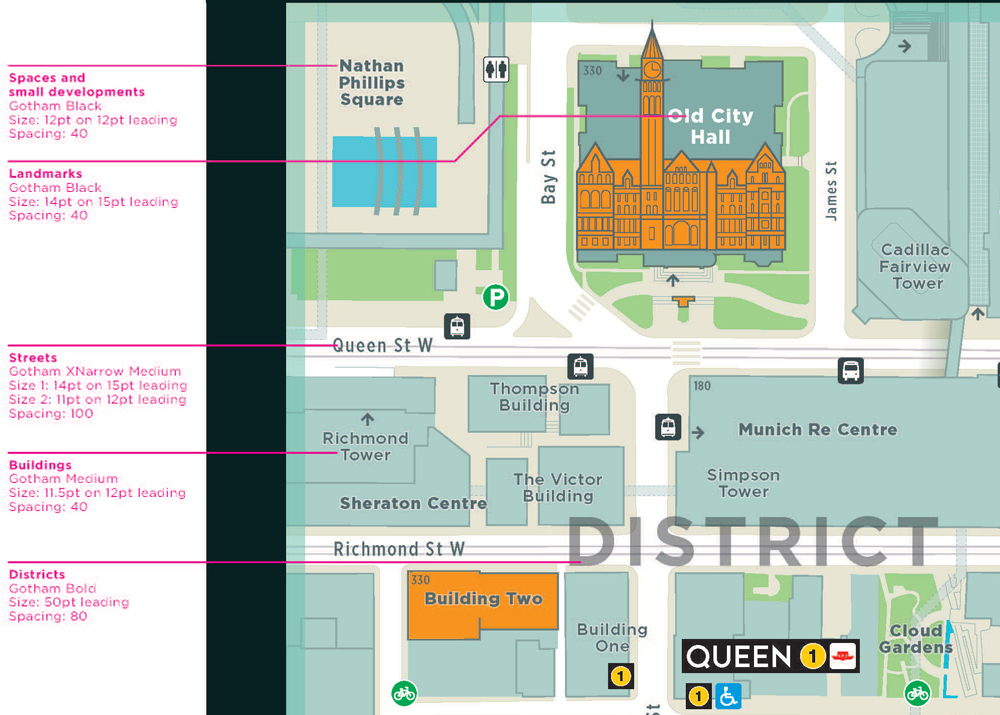 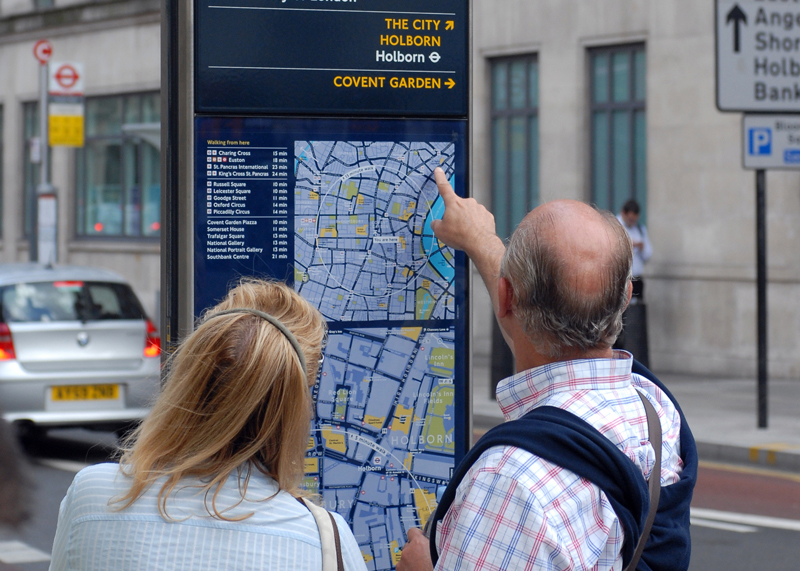 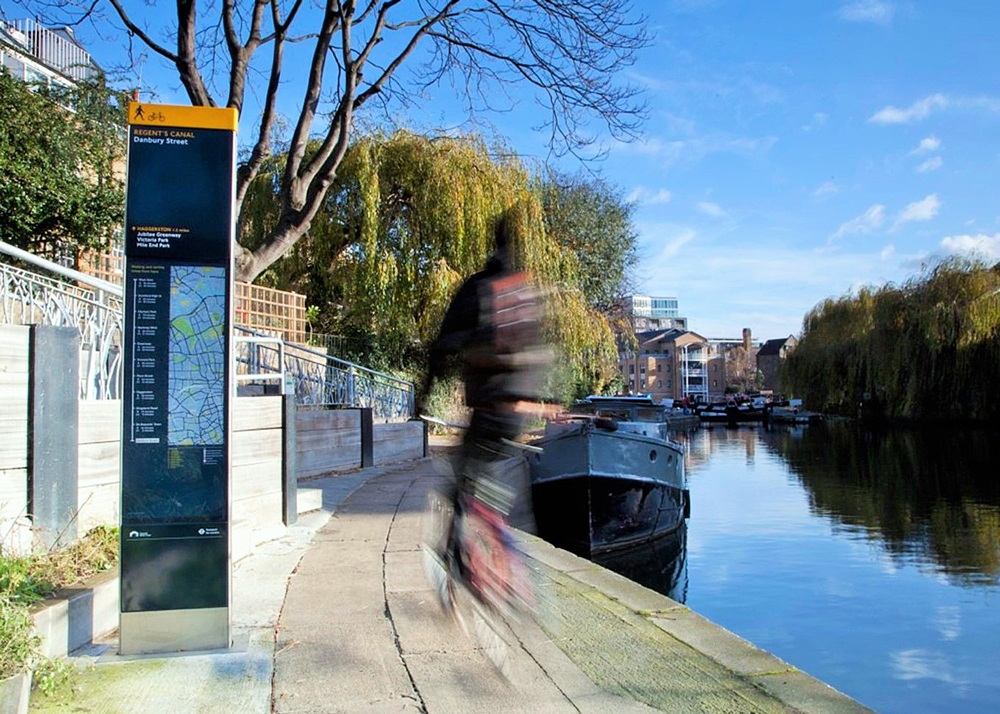 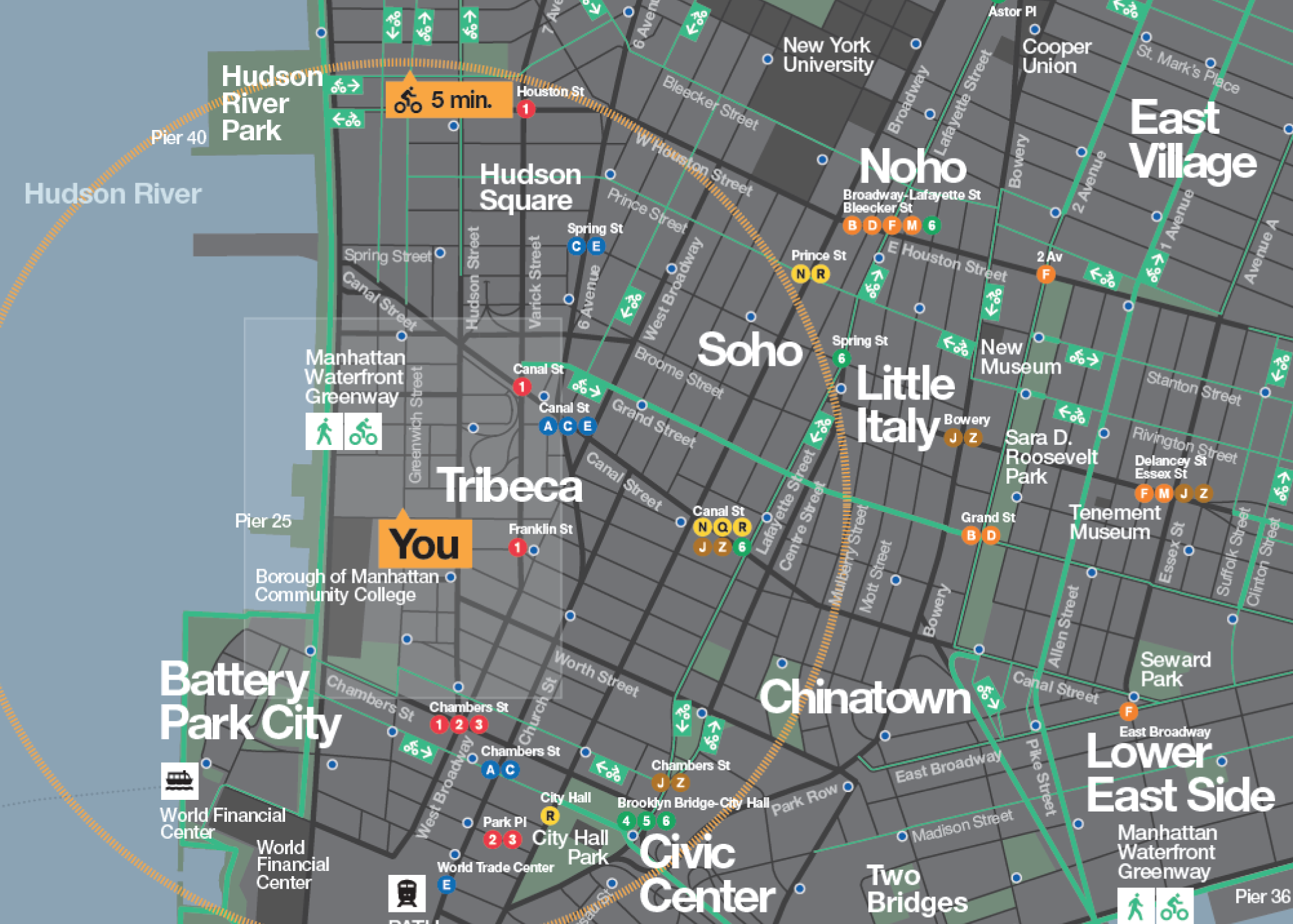 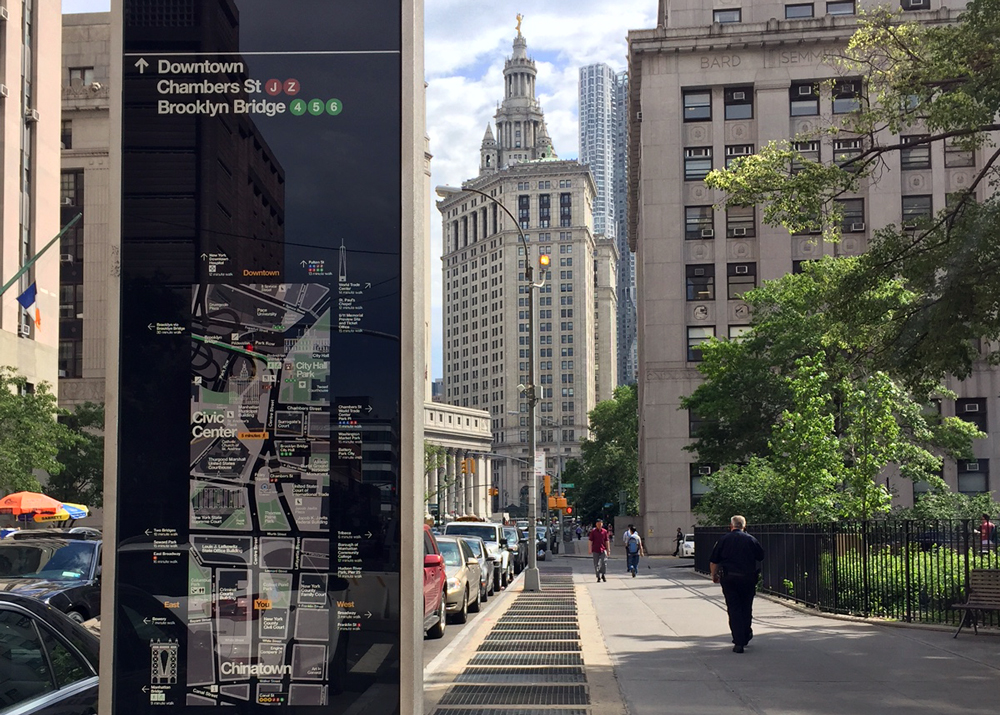 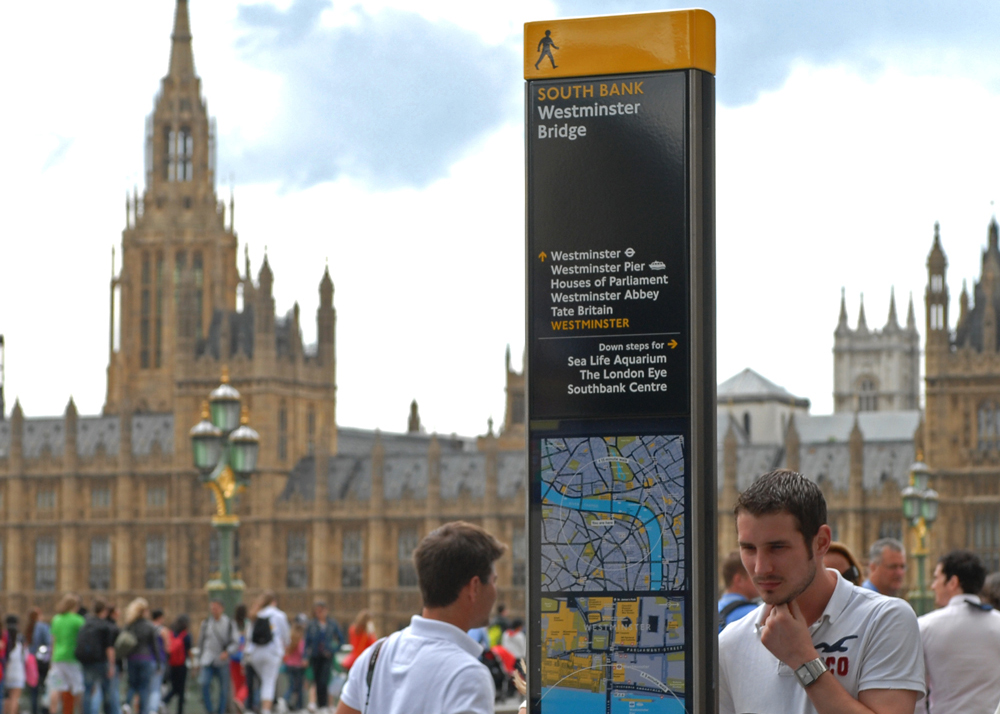 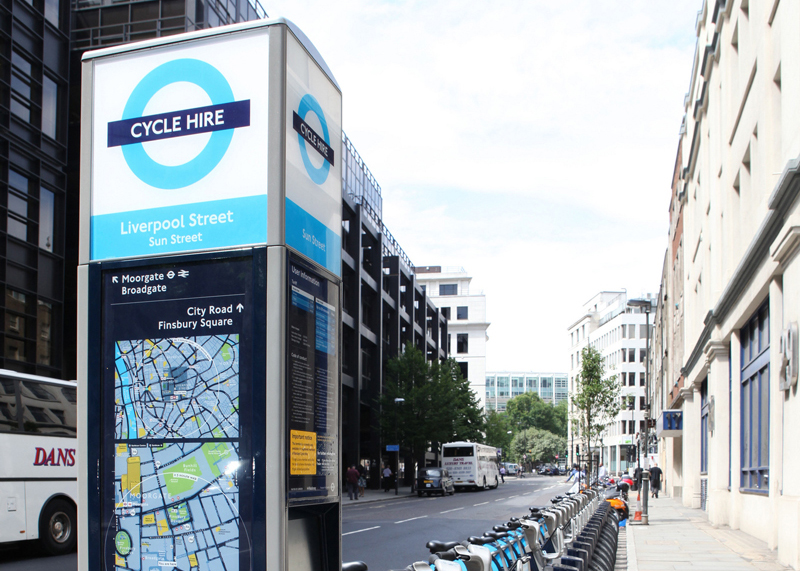 DCR Design Partner, David Figueroa, led on the content, design and development of the mapping asset to be used in all Toronto Wayfinding information. This included analysis of existing City of Toronto technology and data that could support this development, together with designing a process to create a mapping data asset for the City. The project was a pilot aimed at designing, testing and implementing pedestrian wayfinding standards to eventually be developed into a city-wide program of wayfinding information.

DCR Design partner David Figueroa led fundamental system development and deployment projects for multiple map and diagram development projects for Transport for London. These projects cumulatively resulted in a system of coordinated travel and wayfinding information used at over 25,000 unique points across all of London. The system of map-supported coordinated signage was unprecedented anywhere in the world. In 2011, an independent study by TripAdvisor found that London had become Europe’s most accessible city, stating the system of signage as one of the direct reasons.